Do you know that other than being added to Filipinos’ favorite monggo or ensalada, alugbati can also be combined with wheat flour to make egg noodles?

Finding intrinsic value in this vegetable, a team of researchers from the University of the Philippines Mindanao developed a product using alugbati leaves powder, a good source of vitamin A, as an ingredient in fresh egg noodles.

Studies have reported that fresh alugbati leaves are relatively high in crude ash and crude protein, signifying that it has a high mineral content that can help address protein-energy malnutrition. These findings are why the use of alugbati in food fortification and enrichment in individual products, such as noodles, is promoted.

Commonly, egg noodles consist of wheat flour, eggs, and water. The study substituted wheat flour with 10%, 15%, and 20%, respectively, of alugbati leaves powder in the formulation. Results show that a substitution level of 15% was the most preferred. Noodles are carriers of nutrients because of the additional plant-based or animal-based ingredients that enhance their nutrient content.

Vitamin A Deficiency (VAD) remains one of the three common forms of malnutrition worldwide, the other two being iron deficiency anemia and iodine deficiency disorder.

According to the National Nutrition Survey, the overall prevalence rate of VAD increased from 5.9% in 2008 to 6.1% in 2013. The rate is high despite the declining mortality rate caused by VAD in the Philippines,

Incidentally, preschool children have a VAD prevalence rate of 20.4%. Micronutrient deficiency, the lack of needed vitamins and minerals needed for growth and development, leads to stunting, wasting, and other severe illnesses, especially among children and pregnant women.

“Consuming the alugbati egg noodles can help provide the recommended dietary allowance of vitamin A especially for children, pregnant and lactating women, and the elderly,” Kriza Faye A. Calumba, one of the researchers, explained.

For the full version of the article, visit the Philippine Journal of Science (PJS). Access the article through this link http://philjournalsci.dost.gov.ph/images/pdf/pjs_pdf/vol149no2/utilization_of_alugbati_leaves.pdf.

DOST also has testing facilities in its regional offices nationwide that provide technical assistance to those who wish to venture into technology-based businesses. 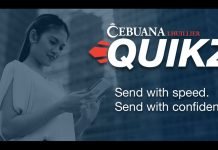 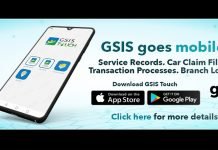 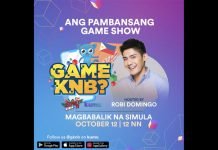 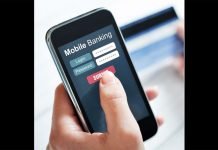