A total of 9,195 Filipino nurses hoping to practice their profession in America took the U.S. licensure examination for the first time from January to September this year, the ACTS-OFW Coalition of Organizations said over the weekend.

“The number is up 30 percent versus the 7,119 Philippine-educated nurses who took America’s eligibility test, or the NCLEX, for the first time in same nine-month period in 2018, without counting repeaters,” said ACTS-OFW chairman Aniceto Bertiz III.

The number of foreign-educated nurses taking the NCLEX for the first time is considered a reliable indicator as to how many of them are trying to enter the profession in America.

Jamaicans, Canadians and Cubans also compete with Filipinos in America’s nursing labor market, according to Bertiz.

Bertiz welcomed the recent Supreme Court ruling which upheld the validity of a 2002 law that pegged at P30,531 (Salary Grade 15) the monthly base pay of nurses employed by the Philippine government – 48 percent higher than the P20,754 (Salary Grade 11) they are currently receiving.

Bertiz however also said that the considerably improved starting pay is not expected to hold back Filipino nurses from seeking “vastly superior standards of living overseas, especially in North America.”

“We have many young, upwardly-mobile nurses and other health professionals who really want to live and work overseas, mainly in America and Canada,” Bertiz, a former member of Congress, said. Bertiz also pointed out that the P30,531 monthly base pay, when annualized, amounts to only P396,903, to include the 13th month pay. 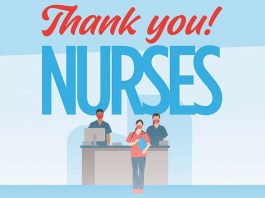 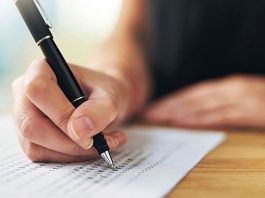