This according to Senator Risa Hontiveros who warned against a P 2.04 billion cut on the Department of Health’s (DOH) 2021 budget for the operations of accredited public hospitals amid the coronavirus pandemic.

The allocation, Hontiveros said, is crucial for government hospitals to cover the costs of regular operations including utilities, medicine, diagnostic procedures, IV fluids and other expenses essential to patient care.

“Billions worth of cuts in the middle of a pandemic means we drastically slashed the capacity of government hospitals to provide services and medicines for free. Dahil dito, aakyat pa ang out-of-pocket expenses ng mga tao. This is grossly anti-poor and anti-people,” she said.

The reduction of the budget for maintenance and other operating expenses (MOOE)(refer to table attached), Hontiveros said, would also mean the income of 33 national and regional government hospitals would be diverted to compensate for this, when it could have gone to procuring more beds and new equipment ‘that we are in dire need of’.

Hontiveros added that the country’s 3.31% average critical case rate translated to around 588 people hospitalized every week.

She also highlighted that the top 3 hospitals that suffered the biggest cuts were major COVID referral centers in cities that have the highest number of cases in their respective regions.

Quirino Memorial Medical Center (QMMC), situated in Quezon City which has the highest number of cases in the whole Philippines, is currently at ‘warning level’ status at 67.2% bed occupancy.

Despite this, it was refused P305.48 million pesos for optimal operations, Hontiveros said.

Southern Philippines Medical Center in Davao, the biggest hospital in the country but which received a P699.2 million budget cut, is currently at full capacity for COVID-19 patients, and is filled at 97% general ward occupancy.

“Most of these hospitals are in emerging, if not current, hotspot areas. Shouldn’t common sense tell us that when the threat is rising, we provide reinforcement? We don’t know when this pandemic will end, so our hospitals have to be ever-ready to deal with the influx of patients,” she said.

“Sa pinakamalalang health emergency na ito, we have no choice but to give these hospitals what they need. The consequences could prove fatal. Many might die because they were refused care when they needed it the most. This can be prevented if we channel funds wisely,” she said, Hontiveros also pointed out that alongside reduced hospital operation funds, the budget for Prevention and Control of Communicable and Non-Communicable Diseases was also refused a ‘massive’ P10 billion.

“Hindi tayo pwedeng basta-basta lang ‘business-as-usual’. Our hospitals need to be extremely fortified to deal with the rising number of cases. We also need to take into account non-COVID patients who need attention,” she said.

Hontiveros earlier pushed for a P48.7 billion increase for the DOH’s total budget to ‘prepare the country to transition to the new normal in 2021’.

“Our current budget pretends that we aren’t in the biggest health crisis of our lifetimes. Let’s show that we care for Filipinos by ensuring that the taxes we pay go straight to our health and wellbeing,” she concluded. 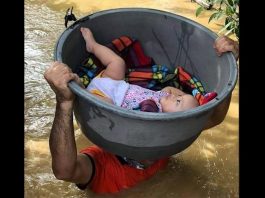 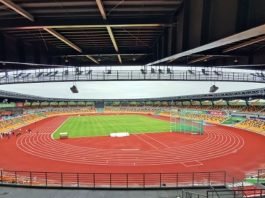 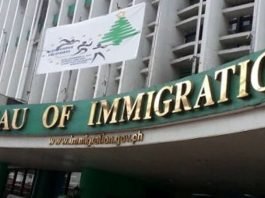