Home News Nation Electric posts in the middle of the road pose risk to commuters,...

The minority leader threatens to defer the agency’s budget for 2021 if it fails to submit a concrete plan Senate Minority Leader Franklin M. Drilon was irked by insufficient efforts and programs of the National Electrification Agency (NEA) to remove electric posts obstructing various roads and posing safety risk to commuters.

At the Senate Finance Committee hearing on the budget of NEA for 2021, Drilon, along with Senator Sherwin Gatchalian, who led the hearing, and Senators Nancy Binay and Imee Marcos, questioned the lack of concrete plans and better coordination to remove electric posts that are standing right in the middle of the roads in Metro Manila and other parts of the country.

They said these pose safety risk to road users.

“This is a matter of public concern – a matter of safety and better use of public fund- because billions are poured into the widening of our road networks and, yet, these are wasted because there is no effort to remove these public hazards, ” Drilon told NEA Administrator Edgardo Masongsong.

“The attention you have given to this issue is not sufficient. You are not doing enough to solve this problem that poses great inconvenience and endangers the safety of motorists. This is a cause of headache and frustration. Sa gabi po maaksidente ka dahil mababangga mo itong mga poste na ito. Ginagawa rin lang na parking lots ang mga bagong kalsada dahil sa nakaharang na mga poste, sayang ang pera,” Drilon said.

Drilon recalled his difficult experience in Iloilo when he was asking NEA and electric cooperatives to remove various electric posts in the middle of the newly widened roads going to Iloilo International Airport.

“Talagang hindi biru-biro ito. I had to go around begging and asking to have these electric posts removed. Kung pinabayaan ko lang iyon, you would have a hundred posts right in the middle of the road as the roads were widened,” he recalled.

The NEA said at least P4 billion is needed to remove these existing electric posts in widened roads but only P400 million has been allocated for next year.

At that rate, Drilon said it will take 10 years for NEA to be able to solve the issue.

“You look at your mandate. This is within your mandate but you take it for granted,” he said.

“If you could just put in a little bit of attention to this issue, the problem can be solved. This is a serious concern. I would like to see a faster and more definite program.”

“This is not a small matter that merits the passing attention that it gets today. It must be addressed. This is shared by my colleagues. We are not satisfied with the way things have been done,” he added.

Drilon asked the NEA to provide the committee a concrete action plan and a timetable as he threatened to defer the agency’s budget for 2021 amounting to P1.81 billion when it reaches the plenary in November.

There is a way to solve this provided that appropriate attention and funding are given, he said. 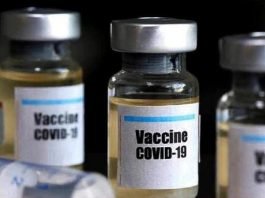 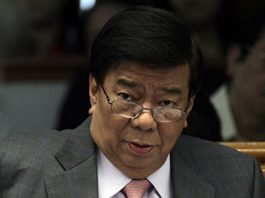 Drilon sees gains from Biden presidency but says PH has to...

Drilon thumbs down plan to hike or impose new tax by... 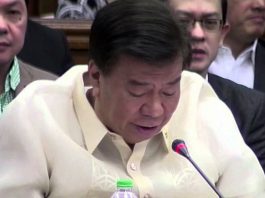